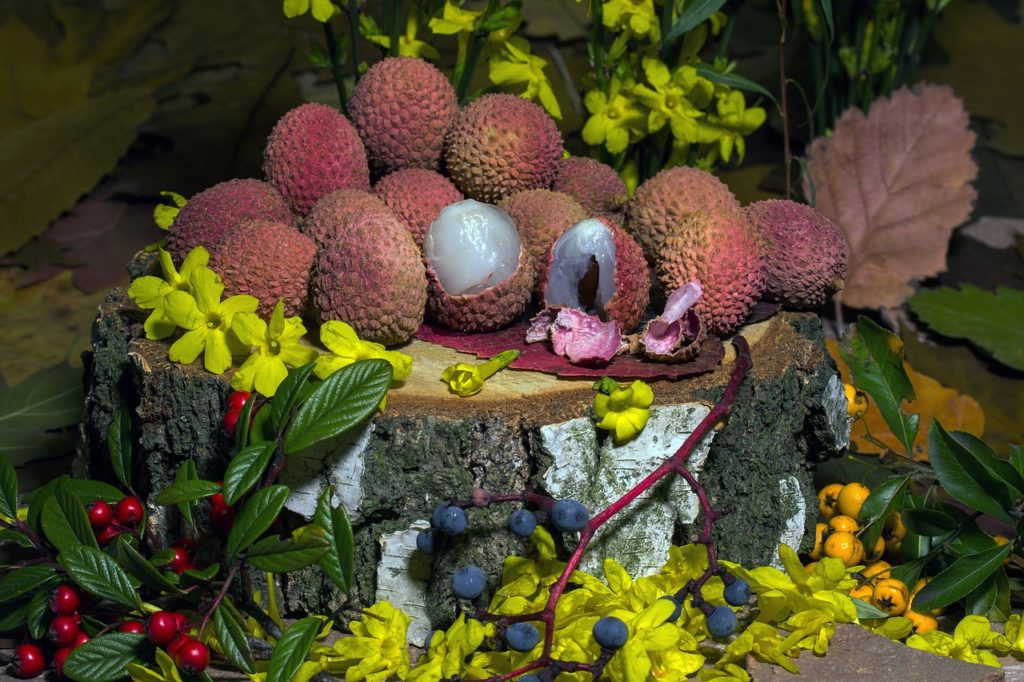 For centuries, certain remedies have been passed down from generation to generation to heal common health maladies and promote youthfulness and vitality. Modern medicine constantly attempts to artificially replicate what nature has proven to do flawlessly when it comes to natural health and healing. This dichotomy can lend itself to a public debate about the right course of medical action, but cutting-edge science is caching up to validate that many of these age-old remedies are quite effective.

In fact, history shows us that in the 1500s “alternative” was actually the norm in medicine. Women were charged with taking care of the entire family, which meant that their kitchen often became their lab. Concocting remedies naturally evolved into distilling tinctures and other scientific explorations in the healing arts that are still used today in complementary medicine.

What’s exciting is that many of these remedies are now backed by science. Here are a three fruits that have stood the test of time as superfoods and have been shown through modern medicine to offer some powerful health benefits for skin and heart health and fighting infections.

Lychee: This delicate tropical exotic fruit, became well-known during China’s Han Dynasty as being highly desired by royalty for its fountain of youth capabilities. This superfruit protects against free radical damage and inflammation.  A novel polyphenol-rich compound derived from lychee, called Oligonol, has been scientifically shown to have many anti-aging properties, including improving skin elasticity, reducing brown spots and wrinkles and providing protection from ultraviolet rays (acting as a natural sunscreen).

Cranberry: At least half of all women will have at least one urinary tract infections (UTI) in their lifetime. If left untreated, UTIs can lead to kidney infection or worse. Before the dawn of antibiotics, power-packed cranberries were consumed to prevent bladder infections. Recent clinical studies have consistently shown the strength behind a cranberry ingredient used in a variety of supplements called Cran-Max. It works by changing the bacterial structure and preventing adhesion of bacteria to the walls of the bladder.

Black Raspberry: In Korea, black raspberries have long been used to improve vascular function. The unripe berries are a medicinal product for blood flow and circulation as well as male sexuality (aphrodisia and erectile function).  A recent Korean study showed that a specific extract found in black raspberries can significantly lower arterial stiffness, a key factor in cardiovascular disease.