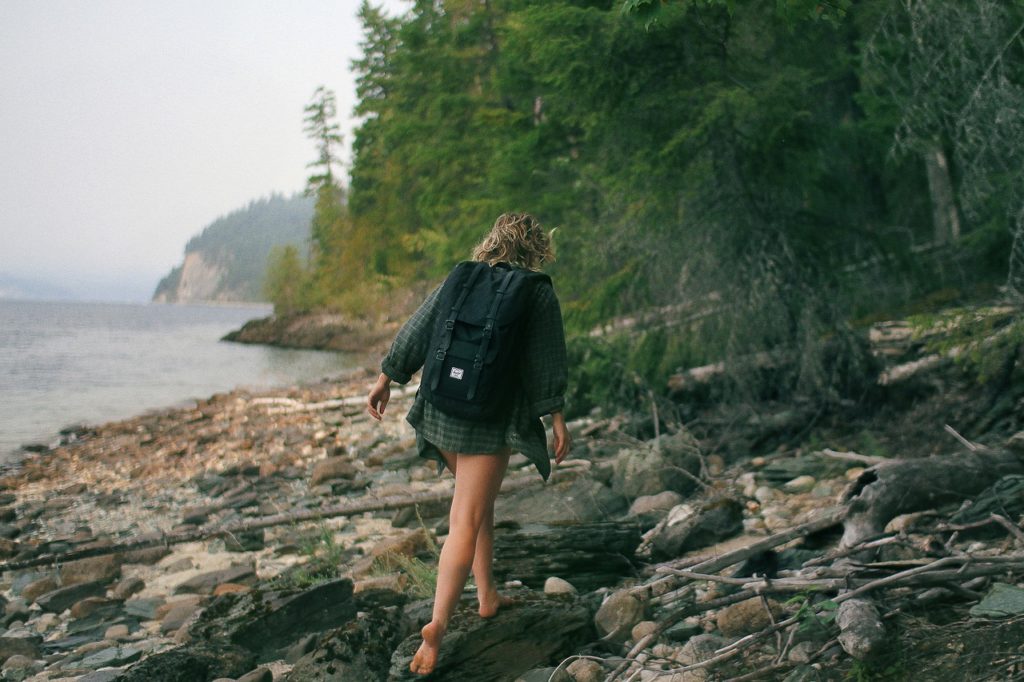 Whether you are a germophobe or not, no one likes the idea of lurking bacteria.  Yes, there are some good bacteria that our bodies need but there are also very harmful bacteria that can be detrimental to our health. New research is showing that there is also seasonality to some of these bacteria that can spike in the summer months.

Bacteria are microscopic organisms that have the ability to cause deadly illness and disease.  Bacterial infections may stem from something like food poisoning or an urinary tract infection but if not treated properly it can become lethal to your health.

Your body can act as a breeding ground for harmful bacteria that can swiftly multiply and take advantage of any weakness in your immune system.  The immune system is equipped to fight infections, however if it is compromised or not working efficiently, infection can take hold and wreak havoc.

If evidence and guidelines suggest that an infection will get better without an antibiotic, it’s best to not use one unnecessarily. Excessive use of antibiotics result in bacteria adapting to them, and over time, becoming resistant to the antibiotic. When you really need an antibiotic it may not work for you – and this is why extra caution needs to be taken when considering using antibiotics for treatment.

Here are some of the most dangerous bacteria we should be aware of that spike in the summer months and some suggestions on how to prevent getting these infections:

Food Borne Bacteria: Food borne illnesses or “food poisoning” escalate in the summer due to warmer weather. Each year 48 million Americans contract a food borne illness and 3,000 will die. Bacteria like Salmonella enteritidis, Listeria monocytogenes, Escherichia coli, Clostridium botulinum, and Campylobacter are present throughout the environment in soil, air, water, and in the bodies of people and animals. These microorganisms grow faster in the warm summer months. Most food borne bacteria grow fastest at temperatures from 90 to 110 degrees F. Bacteria also need moisture to flourish, and summer weather is often hot and humid. Prevent food poisoning by: Washing hands and kitchen countertops frequently; avoiding cross-contamination of food in coolers; cooking at safe temperatures (poultry at 165 degrees F; beef, pork, lamb and veal to an internal temperature of 160 degrees F), refrigerate promptly (don’t eat leftovers or takeout if it has been out of refrigeration for more than 2 hours); and when in doubt, toss it out.

Bladder Bacteria: Urinary tract infections (UTIs) are a common type of infection caused by bacteria (most often E. coli) that travel up the urethra to the bladder. They are the most common bacterial infections in the developed world and there are more than 7 million cases a year in the United States (for both men and women). If left untreated, UTIs can lead to the infection of the kidneys or worse.  A new study finds that severe UTIs peak in the summertime especially among young women (ages 18-40) due to dehydration, an increase in sexual activity and humidity that can trap moisture. Antibiotics are often prescribed for UTIs but are not a long-term solution and frequently rank as one of the top reasons we have a growing superbug problem. Prevent UTIs by: drinking lots of water, voiding urine regularly and completely, avoiding wearing wet bathing suits or damp gym clothes for longer than necessary; and taking a concentrated cranberry supplement daily. The clinically studied, antioxidant cranberry, Cran-Max has been proven to change the bacterial structure and prevent the adhesion of bacteria to the walls of the bladder or urinary tract in the first place, and has been proven to be just as effective as an antibiotic without contributing to the superbug effect (www.cranmax.com).

Antibiotic-Resistant Bacteria: Known as superbugs, these drug-resistant strains of bacteria (Klebsiella pneumoniae and MRSA) kill 23,000 Americans each year according to the Centers for Disease Control and Prevention. New research suggests that there may be seasonal preference for MRSA in children with more frequency of infection in the summer months. Prevent superbugs by: avoiding the use of antibiotics for treating viral infections such as colds and flu and related ear infections; and boosting your immune system with a medicinal mushroom supplement ingredient called active hexose correlated compound, or AHCC, which has been clinically proven in several studies to fight bacterial infection including the lethal K. pneumoniae that is a frequent cause of hospital-acquired infections.  Studies show AHCC appears to induce an early activation of the immune response, leading to an effective clearance of bacteria and rapid recovery (www.ahccresearch.org).